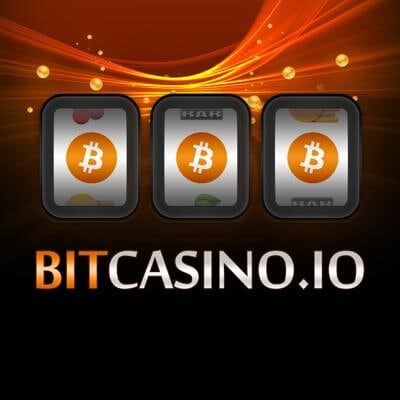 Bitcasino.io, a leading online Bitcoin casino, has announced an integration of the first-ever video themed slot on its platform.  The Casino has also expanded its portfolio with 20 more games that are accessible both on mobile and desktop.

BitCasino is among the first Bitcoin casinos and sportsbooks to begin operations anywhere on the globe. It is licensed by the government of Montenegro.

“As a business, we remain committed to being the number one destination for Bitcoin casino players”

Ushering in a new era in online Bitcoin gambling

According to a press release, the new changes are meant to usher in a new era in online Bitcoin gambling. “We are delighted to launch the Satoshi’s Secret game, an industry first from Endorphina”, BitCasino Spokesperson was quoted saying.

BitCasino already boasts of numerous games and, as a result, it has been a favorite choice for many who love to play online using Bitcoin.

“We are delighted to launch the Satoshi’s Secret game, an industry first from Endorphina”

Access games both on mobile and desktop on BitCasino

With these new features, BitCasino seeks to maintain its position in the market not only as a favorite provider of Bitcoin based games but also one that leads in innovation.  “As a business, we remain committed to being the number one destination for Bitcoin casino players,” the spokesperson explained, “Our portfolio of games provides the highest game experience for our bitcoin-only players whether it’s via desktop or mobile devices.”

The new changes include adding mobile versions of already existing games. A good example in this regard is blackjack game. Meanwhile, the new games include Quickfire’s, Bridesmaids to GameART’s Atlantis World and Cleopatra Jewels.

You may also be interested in reading Oshi! Has launched, and is Offering 100% Bonus for the First Deposit