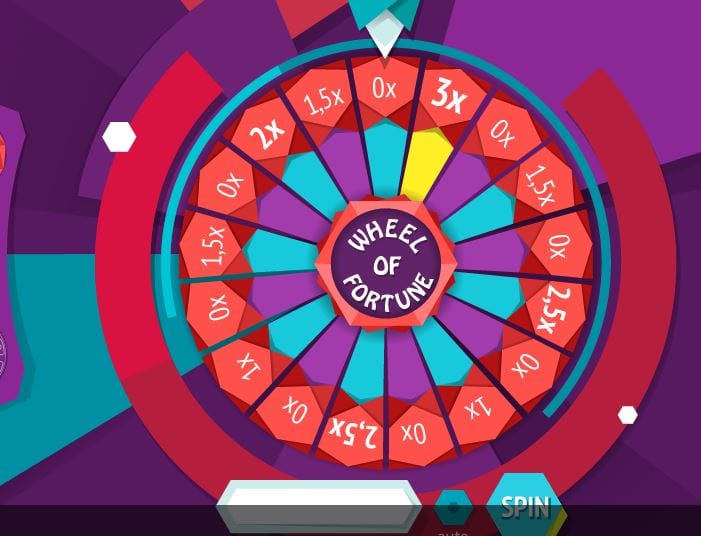 CryptoGames.io, a Bitcoin betting site that launched in May 2015, has just added another game to its menu. The new inclusion, with the name Wheel of Fortune, joins Dice, Minesweeper and 777 Slots on the site.

Just like the three games that came before it, the Wheel Of Fortune is provably fair, which means players are assured of its transparency.

Three in one game

In a September 28th, 2015 press release, CryptoGame.io, has described Wheel Of Fortune as three games in one, implying that users can play three different versions of the game.

“Users are free to choose from various layouts of playing field: Steampunk, Cyber or Festival wheels. Not only they differ by design, each also has distinct payout multipliers: .2-3 for the Steampunk Wheel; .7-2 for the Cyber Wheel, and .1-3 for the Festival Wheel. Expected return for wheels are 95.29%, 98.23%, and 97.05% respectively.”

Though still new in the industry, CryptoGames.io has had significant success with its initial games. In the period of five months it has been running, it has reported five million bets and made win payments worth about 970 bitcoins (about $232800 at the prevailing exchange rate at the time of writing this article).

To offer anonymity, CryptoGames does not require its users to create an account in order to play. Gamers are automatically registered the moment they get onto the site and account details stored on their browsers. As a matter of fact, all a user needs to play is to load a site wallet with Bitcoins.

The minimum amount one can bet on Wheel Of Fortune is 0.000001 BTC, which is the same as what is required for the other games on the site. In addition to Bitcoin, the site accepts Litecoin and Dogecoin (Dash).

You might also be interested in reading How to deposit bitcoins to an online gambling site and How to withdraw bitcoins from online casinos.