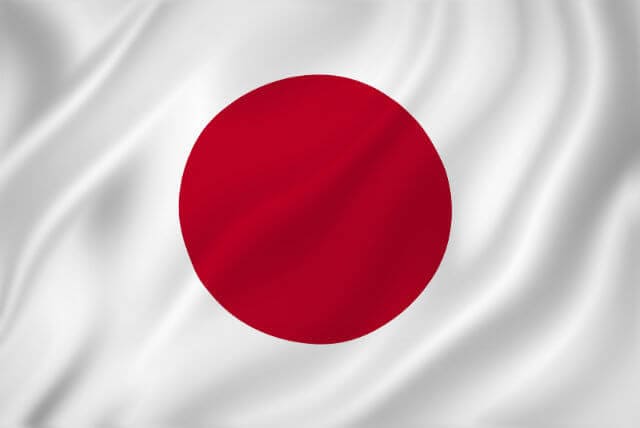 Could the land of the blossoming cherry become a big player?

The Japanese market for casino gambling is expected to hit ¥2 trillion, which is why casinos are increasingly looking at the Japanese market with keen interest. Casinos are bidding for the licences in a race to begin operating in the middle of the next decade. Osaka is one of the cities that has demonstrated interest as a location for the three casino resorts. Others include Tokyo, Osaka, Nagasaki and Yokohama. The casinos interested in bidding for the licences have begun aggressive PR campaigns. Amongst the parties expressing interest are US giants such as MGM Resorts International, Las Vegas Sands Corp and Wynn Resorts Ltd.

The addition of the resort casinos is expected to deliver economic benefits to the region. These include job creation and tax benefits. Osaka believes that the economic benefits from the casino resorts can reach ¥1.6 billion. Of the estimated 7.4 million gaming machines worldwide, 4.3 million of them are located in Japan, representing 58%. Some believe that Japan can become the second-largest gambling market in Asia after Macau.

At the same time as some casinos are expressing interest, over three dozen Japanese regional governments have expressed a reluctance to host the casino resorts due to their feared impact on the social fabric. In a 2017 report, the government estimated that 3.6% of all Japanese adults had a past problem with gambling addiction. This figure far outstrips the estimates of 1% to 2% in other developed nations. Nearly 2/3rds of the public has expressed some concern over the potential negative impact on society which includes the danger of organised crime such as the yakuza which form a vast network.

A way of combating the threat of addiction will be to charge Japanese residents a ¥6000 fee to enter the casinos and restrict their visits to 10 per month and no more than three per week. On January 7, 2020, the Japanese government is expected to launch a commission which will, amongst other things, be responsible for introducing measures to combat addiction.

The government has yet to draft a basic policy which is to include the expected economic impact and expected impact on addiction as well as release details on criteria used in the location selection process and the deadline.

While it is early to tell, we expect that Japan will experience a net benefit through the legalisation of casino gambling.