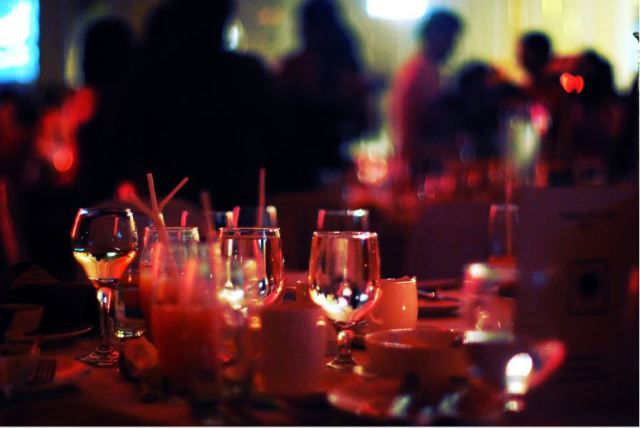 The 9th of July 2016 is special day for the bitcoin community. It is a day that comes once in every four years. And every time it comes it significantly impacts on the Bitcoin ecosystem.

So what exactly is happening on the 9th of July?

On that day the reward that miners get for confirming each block of transactions will halve from 25 to 12.5 bitcoins. It is the second time this is happening in the life of the cryptocurrency.

And the impact is expected to be huge.

An excuse to have a party

Since the block reward halving will reduce the amount of new bitcoin going into circulation, many expect that the price of the cryptocurrency at the marketplace will shoot up. As a matter of fact, some have attributed the recent raise in the price to the expectation of this exact event.

Being the special day, members of the bitcoin community in cities around the world are putting plans in place to appropriately mark it. And one of the ways many are choosing to do it is to organize halving parties.

One of the cities that have these plans is Los Angeles. “Let’s get together to celebrate bitcoin,” organizers have declared, “[It is] a perfect excuse to have a party once every four years.”

It is a decision of local bitcoin communities

Other cities where similar parties are being organized include Athens, Melbourne and Barcelona.

In the true spirit of Bitcoin’s decentralization, there isn’t one person or body responsible for all these parties. It is upon local communities in towns and cities to organize their own.

You should find out whether there is a halving party that has already been planned in your city. If not, you should consider organizing one.