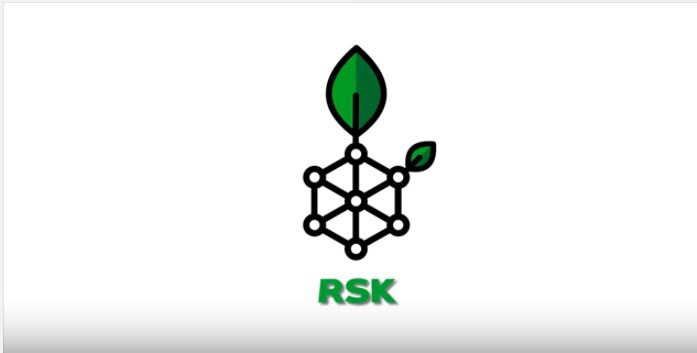 Many have pointed out that the Bitcoin network doesn’t adequately support other applications except a cryptocurrency. Vitalik Buterin, the founder of Ethereum, has described Bitcoin as “a protocol that is excellent at one particular task. It is good for moving money, but it was not designed as a foundational layer for any kind of protocols to be built on top.”

That is exactly why Ethereum has been touted as better than Bitcoin. The former is designed with the ability to support decentralized applications (DAPPs) of all kinds. This special place Ethereum has held in the recent is, however, about to be challenged.

In August 2016 RSK Federation, a platform built around the RSK smart contract network, launched. The technology used is a product of the Buenos Aires-based startup, Rootstock. Already over 25 companies have signed up to be part of the open source project. They include Bitfinex, BitGo and BitPay. Others are Bitstamp, BTCC, and Xapo.

“The whole extension of bitcoin, and solving some of its biggest challenges with richer scripting, will solve a lot of shortcomings of bitcoin in the coming years while protecting the intrinsic value of bitcoin.”

Many bitcoin enthusiasts have expressed on the Bitcoin SubReddit have expressed optimism that the RSK platform is going to change the bitcoin space significantly. One user going by the username LiLBoner has pointed out that “people think this will end ETH but don’t realize how big this is for Bitcoin itself. Not only proves it that it won’t be replaced anytime soon it also is very useful.”