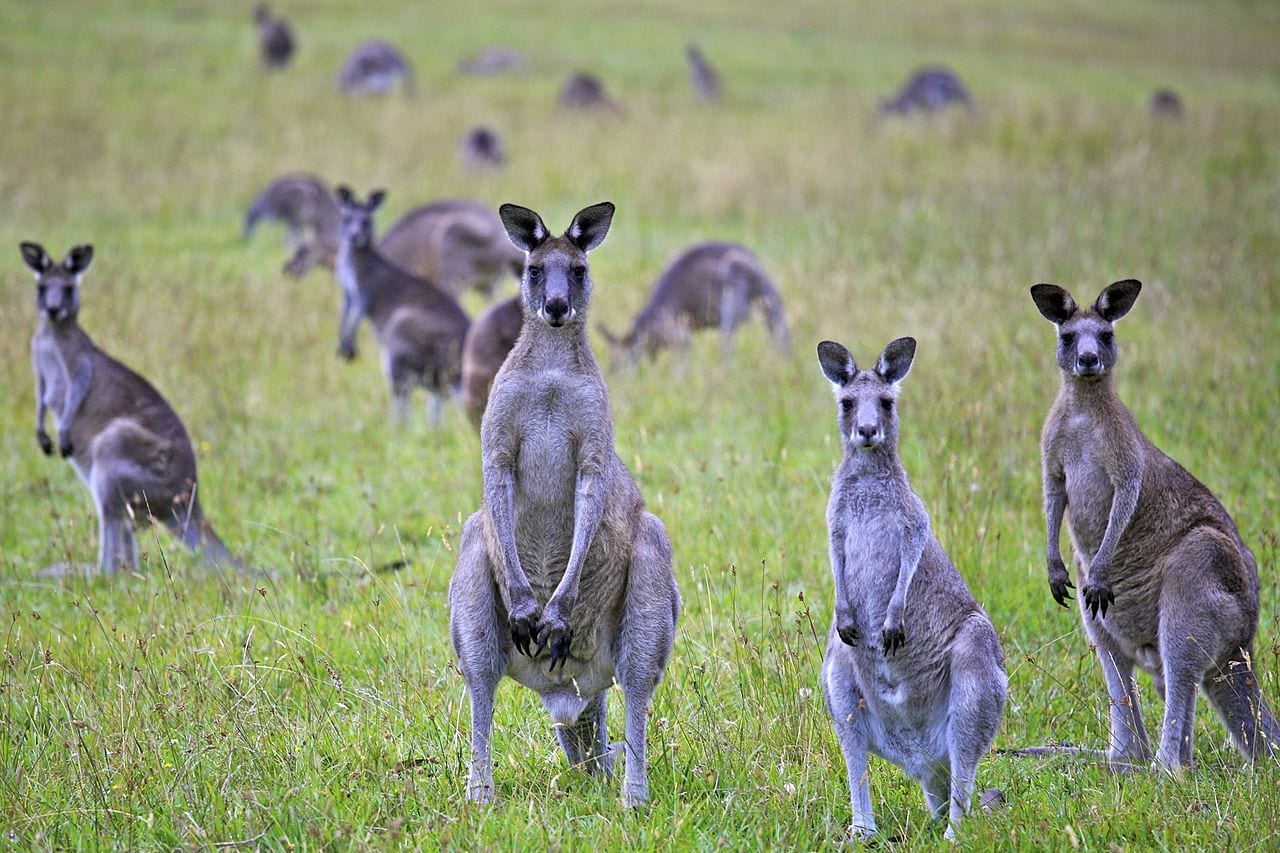 The Australian law enforcement agencies are set to auction 24,518 bitcoins, worth about $12.9m at the current market price. A large part of this cache was confiscated from   Richard Pollard, who is serving an 11 year in prison sentence for commercial drug trafficking.

The 20th June 2016 has been selected as the auction date, and interested parties are supposed to submit applications before 7th June.

This is the first Bitcoin auction by a government outside of the United States. In 2014 and 2015, the US Marshals Service auctioned 175,000 bitcoins confiscated from Silk Road, a deep-web where illegal products and services were sold.

Ernst & Young contracted to carry out the auction

The Australian police seized the bitcoins sometime in 2013. However, the Asset Confiscation Operations department only made the confirmation of it to the public in 2015.

Ernst & Young (EY), an auditing and financial services group, will do the auction on behalf of the Australian authorities.

The timing of the sale seems to be of significance. It comes just a few weeks to the halving of the block reward, which is expected to reduce the supply of the new bitcoins to circulation by half (from 25 to 12.5 bitcoins per block-about every 10 minutes).

The anticipation of this event is driving the price of Bitcoin up. And thus by holding the auction a few weeks to the halving, the Australian authorities seem interested in getting the highest return they can from it.

On the other hand, the technology stands to gain. By auctioning bitcoins, even if they were confiscated as proceeds of crime, governments are giving legitimacy to Bitcoins as a valuable digital asset.