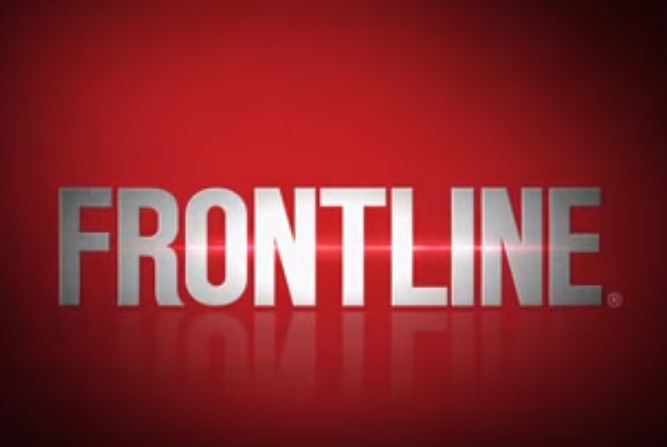 On 9th February 2016, a documentary on online gambling in the United States made jointly by The New York Times and PBS series “Frontline” aired. The investigative piece that took two years to finish can also be watched online.

While it delves into different aspects of the industry in the United States, including payment methods, throughout the entire one-hour long documentary, Bitcoin is not mentioned anywhere. It is hard to tell whether that is deliberate probably not to tip off gamblers watching about the availability of a payment option or it is just a huge oversight on the side of the team behind the project.

Is it Oversight or deliberate?

Indeed, this question becomes apparent to anyone with the knowledge of Bitcoin’s role in online gambling when one of the interviewees, Gerard Brave, Assistant D.A Queens County, New York City, says, “they [online gambling syndicates] can’t use electronic wire transfers, and they can’t use credit cards, because that is prohibited by federal law. So, they must have boots on the ground, so to speak. They have to settle up in person.”

There is no question that any online gambling website that targets US citizens will find it way more convenient in 2016 to use Bitcoin in collecting bets and paying winners than the old fashioned way of using ‘boots on the ground’.

That is because Bitcoin payments can be made from anywhere around the globe without the need for services of a third party, who can be arm twisted. At least, that should have formed a critical part of the documentary, particularly as a foreshadowing of the trends in online gambling, whether legal or not.

Indeed, the documentary does also delve into the murky waters of the legality (or the lack of it) of online gambling. I particular, the position of fantasy sports betting, which is exempted from the 2006 law passed by the US congress banning payment processors from facilitating online gambling, is hugely questioned.