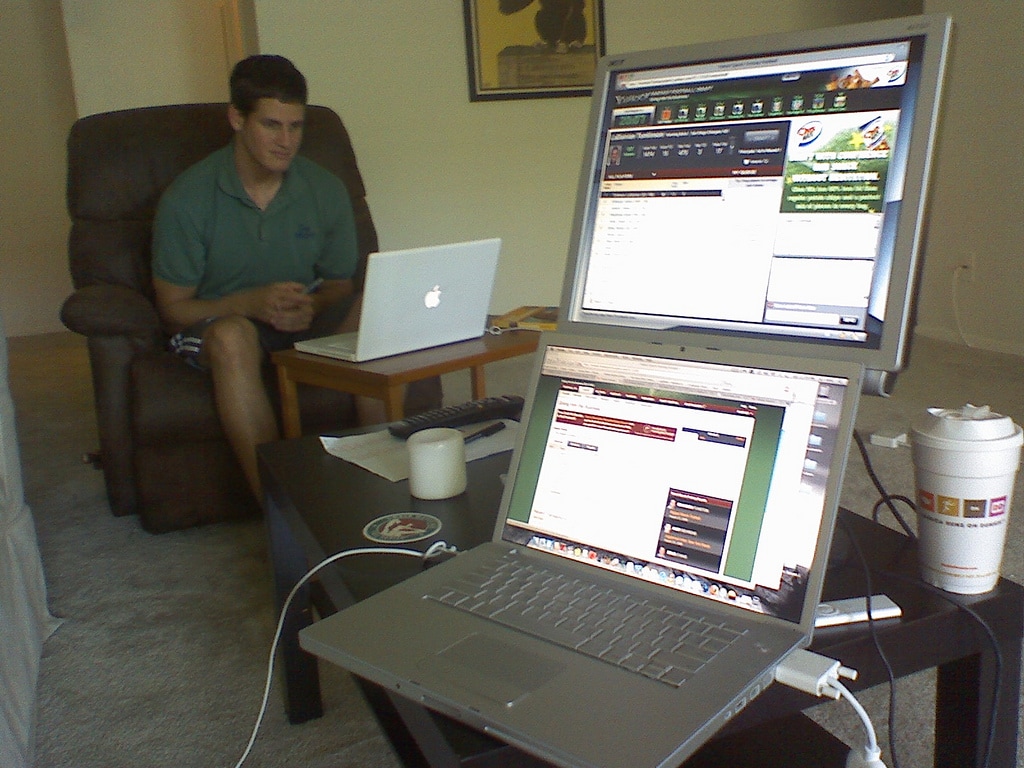 Intel, a leading technology company, is working on a project that will bring Fantasy sports games onto the Blockchain, the decentralized digital ledger that underpins bitcoin.

The concept was unveiled late last month at a closed-door presentation to the participants of the Hyperledger project, a blockchain project lead by Linux Foundation that brings together close to fifty financial institutions and technology companies.

As a matter of fact, Intel is one of the technology companies behind the Hyperledger project.

According to an article published by Coindesk, the fantasy game sport on the blockchain will use a native in-game currency known as “mikels”, which will also serve as shares that players can trade on the platform.

The concept is at the testing stage. “We’re actually taking that marketplace out and we’re running an internal trial … which is a football exchange,” a representative of Intel has explained, “but it will be an NCAA basketball pool kind of game where you exchange shares of teams. Our expectation is that it’s going to give us expectations of real workloads running in the wild in consumer applications.”

This is not the first time Intel is getting involved with the Blockchain technology. As a matter of fact, its first involvement was working with 21 Inc, a Bitcoin startup that manufactures and ships mining chips.

Another application of blockchain on online gaming

If this particular project succeeds, this will be another area of online gaming that will be benefiting from the blockchain technology. Already, online gambling is a huge success with the application of cryptocurrencies such as Bitcoin as payment methods with online casinos.

Provably Fair, a hashing technology that helps maintain transparency in casinos within the online environment is also borrowed from cryptocurrencies.

Read also Coinbase is not a Wallet; Brian Armstrong, its CEO, Says