Bonanza launched in December of 2016 and is sure to become a classic game for BTG. It is an up to 117,649 ways to win slot, where the jackpot can reach up to 250,000. The slot features wilds, free spins with an unlimited multiplier, Win Reactions and MegawaysTM.

Bonanza is based on the theme of precious gems that make up the upper-paying and medium-paying symbols. These include a diamond as well as a red, blue and green gemstone. Finally, the nine though to ace make up the standard-paying symbols. Grass, flowers and shrubs cover the stonewall face but inside are cave tunnels that lead to all sorts of precious gems. The music has a fun and energetic vibe, and the other audio effects support the mining theme.

Bonanza can be played with several wagers starting from 0.20 and ending at 20. Want something different? We have a couple of alternative gem-themed slots, including Gemmed! This game is a 40,503 ways to win slot from Betsoft with a maximum payout of 21,667x bet. The slot features wilds, scatter wins, up to 50 free spins and Double Up game. Alternatively, we also have Perfect Gems, this time from Play’n GO, with up to 21,609 ways to win with a jackpot of 500,000. The game features wilds that split symbols into two, free spins with win multiplier and expanding reels.

The slot also contains a wild symbol that replaces any of the other symbols except the scatter. The wilds only appear in the carts on the horizontal reel.

Bonanza bitcoin slot from BTG has been optimized for play on the following platforms: mobile, tablet and desktop. Take the slot with you on an Android or iOS device.

Wild-Symbol: The wild symbol appears on the horizontal reel only and replaces all symbols except the scatter.

Scatter-Symbol: Letters are scatter symbols that appear on all reels.

Free spins: 12 or more free spins are unlocked by four or more scatter symbols. The free spins have a progressive win multiplier.

Bonus games: The slot offers up to 117,649 ways to win and Reaction reels. 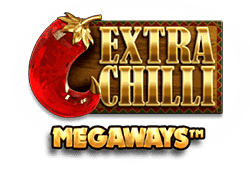 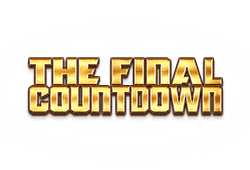 PLAY
Who Wants to Be a Millionaire 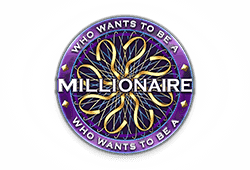 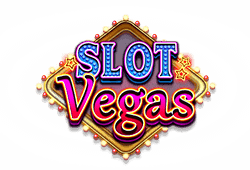