Would you like to try your luck at Koi Princess with real money? Choose one of these bonus offers from our best casino recommendations:

Koi Princess is a 5-reel, 3-row and 20 fixed paylines slot from Netent that employs a Japanese manga-style of illustrations with prizes of up to 100,000 coins!

Standing to the left of the reels is an animated Princess watching with eager anticipation. The game includes some well-illustrated base symbols, one of which is the princess herself, a golden lion, turtle and coins. The lower paying symbols are represented by the standard poker variety. An Asian themed tune plays softly in the background supporting the theme of the slot. The audio is further enhanced by other sound effects from the unlocking of features or combination of winning symbols.

Koi Princess has two theoretical return to players (RTP) of 96.00% or 96.23% depending on whether the bonus game is activated and you play with stakes of between 0.20 to 200.

This game includes a bonus scatter symbol that can appear on the 1st, 3rd and 5th reels with 3 unlocking a random bonus feature. To assist you, the appearance of 2 symbols creates the possibility for a 3rd symbol to be nudged onto the reels. The bonus feature wheel spins to reveal one of four features: sure win free spins, wild reels free spins, coin win and the bonus wheel described in more detail in the slot.

Koi Princess bitcoin slot is available on mobile device so you can enjoy the slot with your iOS or Android device.

Freispiele: You can unlock free spins with the Sure Win Free Spins and Wild Reels Free Spins.

Bonusrunde: Random wilds, reel wilds, bonus games or the 5-Hit Feature are one of the features that can be randomly unlocked during the normal games. There is also the bonus feature wheel spin with a chance at one of four alternative features. 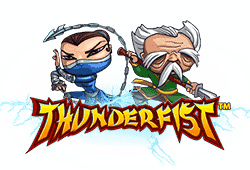 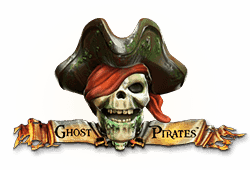 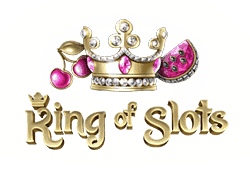 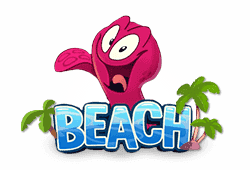 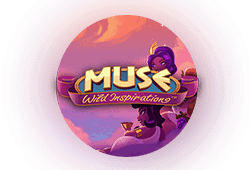 Five more Bitcoin slots from Netent that will entertain you!21/11/2017 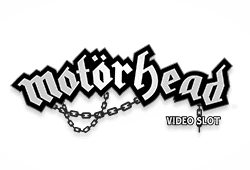