This is how they do it on Friday nights at Red Tiger Gaming with the September 2020 release of Lucky Fridays. The office may be an uptight place from 9-5, but as 6 pm rolls around on Friday evening, the party’s just getting started! It’s ‘Party Time!’ with Party Reels, Wild Party and Multiplier Party features. Collect up to 3,655x bet!

This game is a 5×4 (reels x rows), and 30 paylines slot that celebrates the start of the weekend off right. It reinforces the concept of working hard and playing hard. You’ll see 4 office worker symbols twice for a total of 8. The first set of 4 symbols are the guys and ladies in their Friday evening party mode. In comparison, the other 4 symbols are their alter egos in conservative work mode. There are also 5 lower-paying symbols including an expensive watch, sunglasses, dress shoes, keys & wallets and bottle of perfume.

The RTP of Lucky Fridays is 94.74% with bets that you vary from 0.10 to 60. The game has high volatility meaning higher risk but higher rewards also. If you like to get lost in high volatility slots that you can party to, then how about Annihilator or Twisted Sister, both from Play’n GO?

So how does Lucky Fridays celebrate Fridays anyways? Well, the answer is the ‘Party Time!’ feature, triggered when a displayed clock and weekday calendar reaches 6 pm Friday. In turn, this awards one of three features designed to make Friday truly lucky! The first is the Party Reel which will remove all the low-paying symbols from the playing area, boosting the chances of a higher-value win. The next is the Wild Party, which can place an up to 3×3 sized wild on the playing area, to boost the chance of a higher-value win once again. The third possibility is the Multiplier Party which rolls a pair of dice to determine your total win multiplier that can reach up to 12x.

Aside from the ‘Party Time!’ feature, you’ll also find a special symbol illustrated by a red sportscar acting as the wild. A wild can settle on any reel, substituting for all other symbols. It can also create a payline of wilds rewarding up to 600x bet.

Lucky Fridays bitcoin slot comes to you on mobile, tablet and desktop platforms. It tags along with you when you’re on the move, so don’t forget your iOS or Android device!

Wild-Symbol: A hot red sportscar is a wild that substitutes for all symbols. It can reward a red-hot 600x bet in a set of 5 wilds on the same payline.

Bonusrunde: When the clock strikes 6 pm Friday, loosen your tie and take off those uncomfortable heels as it's Party Time! This feature randomly removes low-paying symbols, adds up to a 3x3 wild multiplier, or awards a win multiplier of up to 12x. 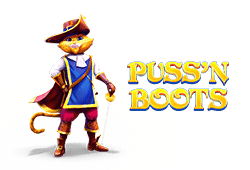 PLAY
Clash of the Beasts 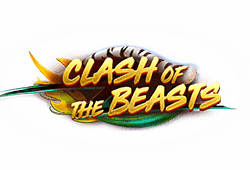 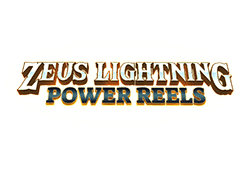 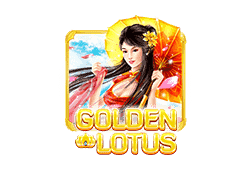