Would you like to try your luck at Nitro Circus with real money? Choose one of these bonus offers from our best casino recommendations:

The slot follows Nitro Circus’ biggest stars including Travis Pastrana, a famed stunt daredevil and motorsports athlete who pushes the limits of sports. The high-pay symbols include the riders: Travis Pastrana, Ryan Williams and two other characters. The low-pay symbols include three helmets. You can hear the roar of the audience, revving of the engine, and music pumping in the background as you ready yourself for the ride of yourself.

Nitro Circus has an RTP of 97.0% with bets of 0.10 to 100. Yggdrasil has other great slots starting with the 20 paylines slot Jackpot Raiders with 5 progressive jackpots, two free spin modes and a click bonus. Sahara Nights has a 3,500x bet jackpot and is played on 20 paylines. This game features a Genie expanding wild, free spins and scatter wins.

The Nitro Blast is a bonus game, triggered by 2 Nitro Bomb symbols during the main game, contains one of five bombs that conceal one of five possible rewards:

The next feature is the Nitro Free Spins, which is triggered by 3, 4 or 5 Nitro Bombs in the main game awarding 10, 20 or 30 rounds. This feature has a base multiplier of 2x, which can increase with a Nitro Blast.

The Nitro Jump bonus is activated by collecting five of the same vehicle or landing the ‘N, I, T, R, O’ letters. This feature may award coin prizes and multipliers.

Nitro Circus bitcoin slot is a November 2018 release designed for mobile, tablet and desktop. You’ll need an Android or iOS device to take it with you.

Wild-Symbol: The wild substitutes for any regular symbol. 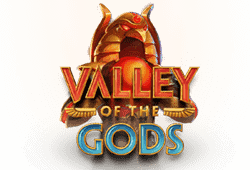 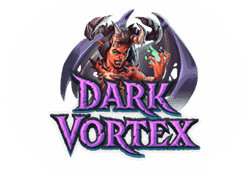 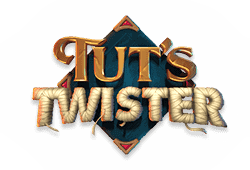 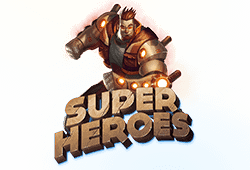 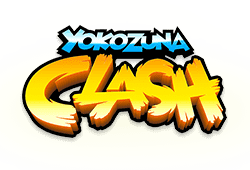 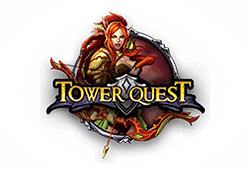