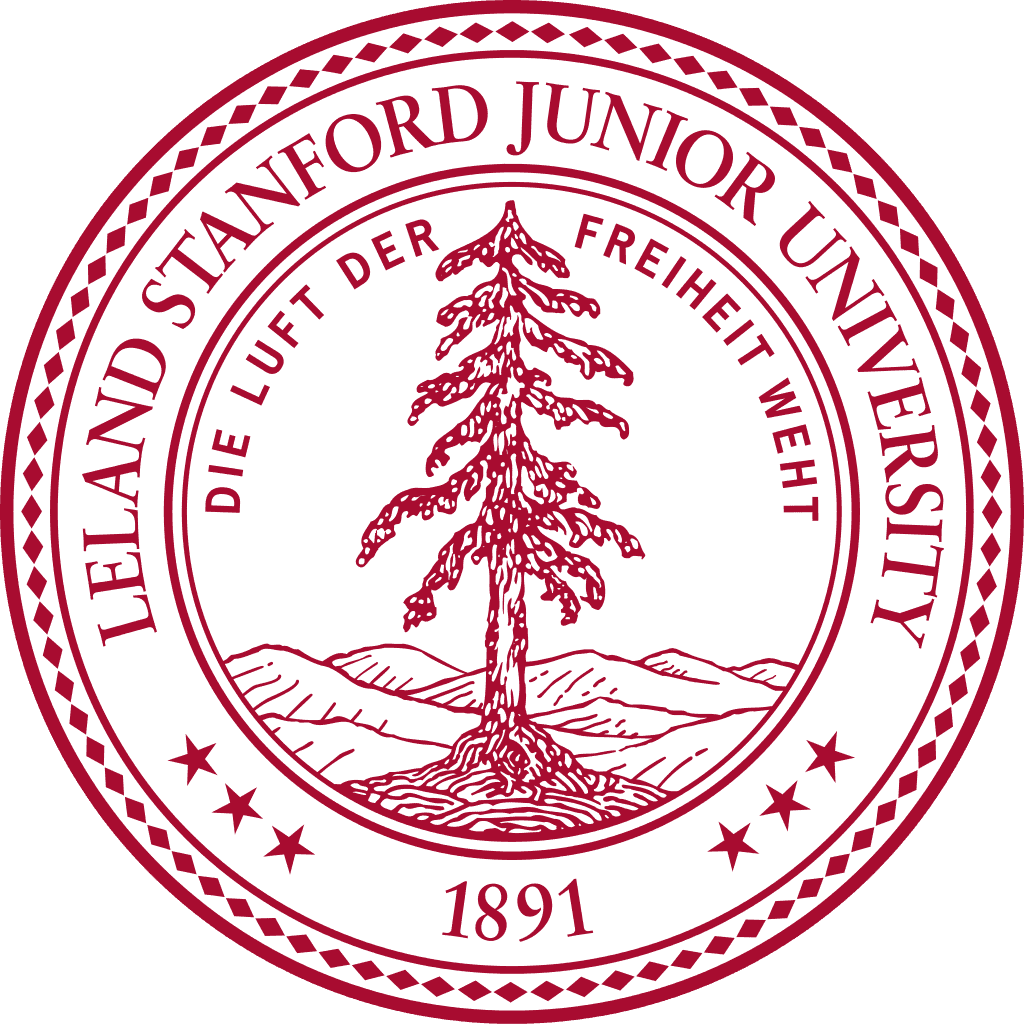 Stanford University, one of the world’s most prestigious institutions, has launched a lab course on how to build Blockchain applications. In the beginning, the course is available only to students on Campus. However, the organizers have stated that they are considering making it a Massive Open Online Course (MOOC) later on in the year.

“ …we recognize that not all Stanford students will be able to take the course, either due to studying abroad or overlapping time commitments,” reads part of a form for those with interest in an MOOC to sign up, “Furthermore, there are many folks from off campus and abroad who’ve indicated an interest in the material. To fill that need we are considering the option of a free MOOC version later this year.”

This is not the first course on the decentralized technology by a college of Stanford’s status. In 2015, the University of Preston did offer a course on Bitcoin and the Blockchain. However, much of it was an introduction to the technology, especially how it works.

The Stanford course is set to go further than that. It will help students become more practical, hands-on and creative with the technology by having them build Bitcoin-enabled applications for different use cases.

The California-based university has asked Balaji S. Srinivasan, co-founder and CEO of 21 Inc., and Dan Boneh, a professor of computer science and electrical engineering to be the main instructors for the course.

While no previous Bitcoin knowledge is required in order to take the course, prior experience with the Python language within a Unix environment is recommended.