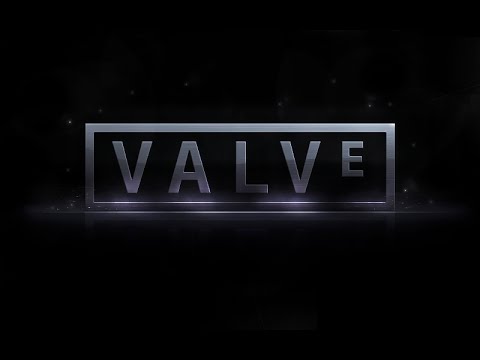 Valve, one of the leading video game developers and distributors of related content online, could be on the road to incorporating Bitcoin payments into its platforms.

According to the readouts from translation servers, Valve will achieve by integrating BitPay, a payment processor, through API on Steam, an Internet-based digital distribution platform for video games.

Valve, otherwise going by the official name of Valve Corporation, currently has about 125 million active users on its platforms. Some of the video games the Washington-based company has worked on and is widely identified with, include Half-Life, Counter-Strike, Portal, Day of Defeat, Team Fortress, Left 4 Dead and Dota 2.

Valve was founded by Gabe Newell and Mike Harrington, both former longtime Microsoft employees, in 1996. It currently offers traditional payment methods such as PayPal and credit card on its Steam platform.

As expected, the cost of using the conventional payment methods is high, over and above requiring complex processes of transaction settlement. Generally, the charges are over 4% of the entire cost of a game or service.

The plan to allow users of the Valve services pay using bitcoins has not been announced formally by the company. It has only been observed on commands lines that have been released.

No formal announcement about accepting Bitcoin

This fact, therefore, means, as one redditor has pointed out, that “until steam actually acknowledges it and implements it. It’s as real as Half-Life 3 [One of the first video games Valve made available]”.

However, if the implementation is actually reached in the near future, then Steam users stand to see the cost of using the platform significantly reduce. On the other hand, Bitcoin and other cryptocurrencies will receive a significant boost by being adopted by one of the major players in the gaming industry.