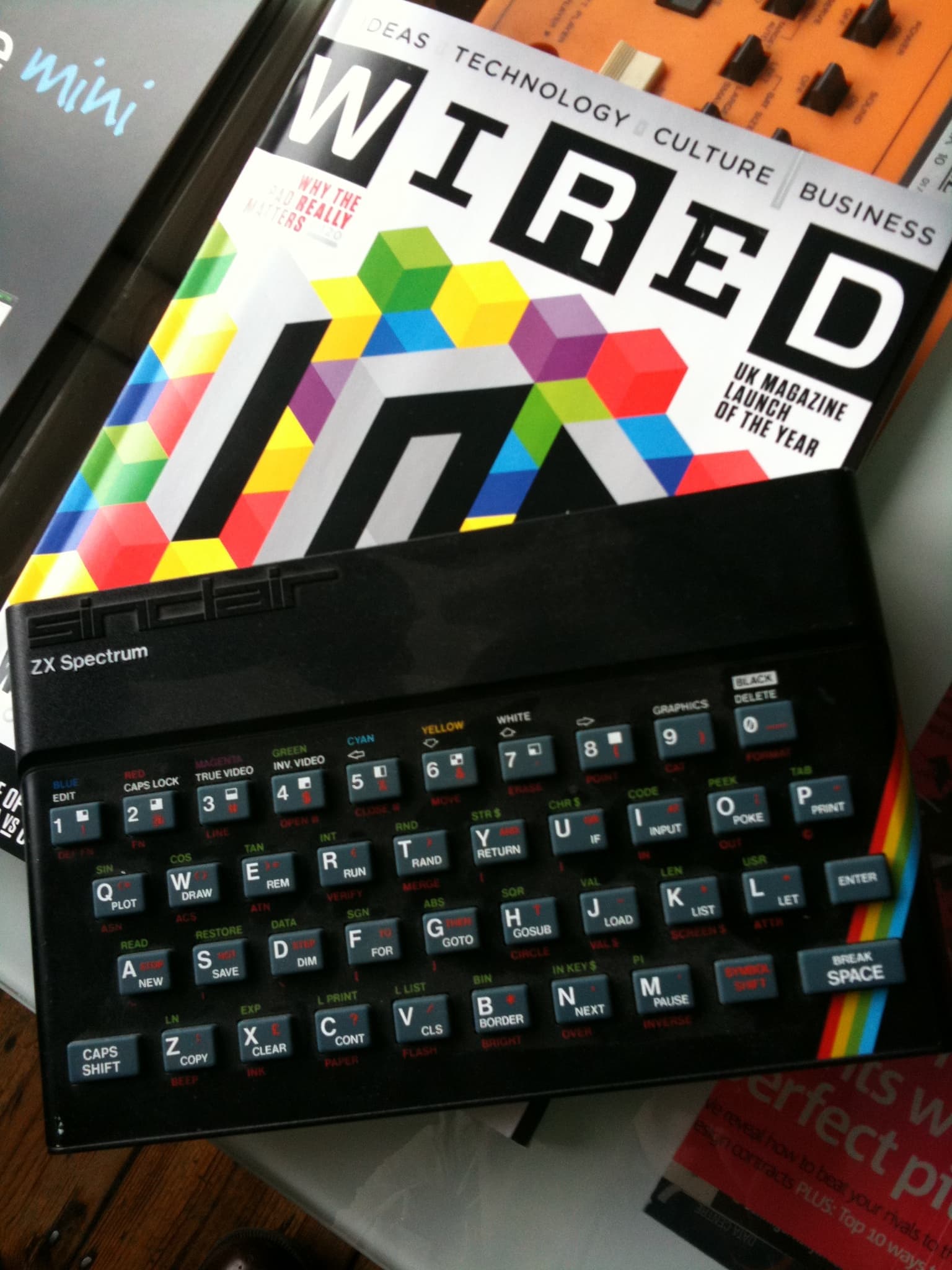 On Tuesday, December 8th, 2015, the world was greeted by the news that the long-time elusive Satoshi Nakamoto had finally been matched with a real life identity. Wired and Gizmodo, two technology news outlets, had been carrying out investigations following a tip from someone who claimed to have worked for the inventor of Bitcoin.

After going through hacked documents and interviewing some people, Wired and Gizmodo were persuaded that Craig Steven Wright, an Australian entrepreneur, and David Kleiman, a now deceased American computer system expert, could be the pair that has been using the Satoshi Nakamoto pseudonym all along.

The reaction to this news has gradually turned from surprise to skepticism. Going by the number of expert opinion being shared online, Wired and Gizmodo seem not to have done a thorough work.

One of the many rejoinder articles that raise valid questions about the possibility of Craig Wright being Satoshi Nakamoto is by Sarah Jeong and is published by Motherboard. The article concentrates on one piece of the puzzle, the “Satoshi” PGP keys. The ones on the Wired and Gizmodo exposes appear to have been generated after 2009 and uploaded after 2011, contrary to the already verified data.

However, to be fair to Wired and Gizmodo, they did indicate that the evidence presented to them could be an elaborate hoax.

Another of many outings Attempts

The question of the identity of Satoshi Nakamoto has been a long standing one, even though it is not of pressing concern. Nevertheless, many within and outside the Bitcoin community are more than interested to know the real identity of the person or persons who designed the first successful decentralized digital currency.

Therefore, this is not the first attempt by a news outlet to decipher who Satoshi Nakamoto is. In March 2014, the American weekly Newsweek claimed that retired system engineer of Japanese descent by the name Dorian Nakamoto was the inventor of Bitcoin. That did not end well for the magazine with Mr. Dorian Nakamoto suing it.

You may also want to read Massachusetts to Legalize Online Casinos