Your browser is blocking flash, most of the games require it. Find out how to enable flash for mybitcoinslots.com
×
Play for money
Can't see the game? Deactivate Adblock. Still not working? Report a broken game
Play Jack Hammer 2 now Click here
Slot played 14 times
Slot News

The second in the series, Jack Hammer 2 is the 5-reel, 3-row and 99 fixed paylines slot from Netent which follows the story of Jack Hammer who has a Royal Gala dinner in his honour for saving the city interrupted by Don Crabby who has kidnapped the beautiful Pearl. Follow Jack as he pursues the suspect, rescues the girl while you play for the chance at up to 990,000 coins!

Jack Hammer 2 bitcoin slot includes some cleverly drawn comic book symbols with tall buildings of the big city in the background. The slot avoids the overused poker symbols opting instead to use a microphone, gun case, fish barrels, speedboat and pier at the lower paying end. This is succeeded by the goons symbol, Don Crabby, lovely Pearl and the protagonist Jack Hammer. The slot uses standard and thematic sound effects along with some snappy music to coincide with the period in history during which the slot is set.

To help in any sticky situation, the slot incudes a sticky win feature triggered on a winning bet line or during the free spins feature. Here the reels involved in a win are frozen while the other reels re-spin for a shot at a higher payout and this will repeat so long as new symbols appear to add to the existing combinations.

Jack Hammer 2 also includes the common scatter symbol which will unlock free games which can be re-triggered. Five of these symbols will be needed to unlock the feature.

You can follow Jack Hammer 2 on mobile with you iOS or Android operated device.

Wild-Symbol: The wild substitute symbol will appear on reels 2 to 5 during the base games and reels 2 to 4 during the free games.

Freispiele: This feature is unlocked with the appearance of five or more scatters awarding you with up to 20 free spins. 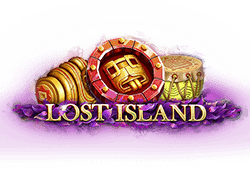 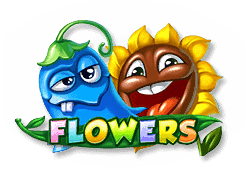 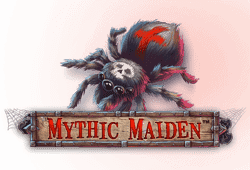 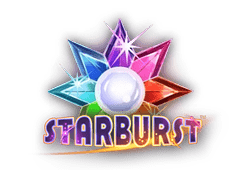 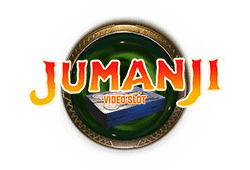 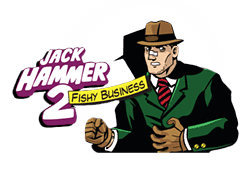