Would you like to try your luck at Spinsane with real money? Choose one of these bonus offers from our best casino recommendations:

Netent presents the June 2019 release of Spinsane using classic stepper mechanics to present a high volatility wolf-themed 5-reels and 27-paylines slot. The bitcoin slot has a payout of up to 9,000x bet!

The game is designed to have the appeal of a land-based slot machine. At first appearance the graphics are a little underwhelming and even look a little dated. There are three pairs of symbols including wolf’s heads, wolf’s paws and wolf’s claws. One of the symbols in each pair is called the super symbol and substitutes for the other. The reels can also hold blank spaces. As with the graphics, the audio effects reflect the land-based slot machine nostalgia.

Spinsane has an RTP of 96.26% with wagers that you can vary from 0.10 – 500. If you’re a fan of high volatility slots, then you can also try Mega Moolah from Microgaming or Mega Glam Life from Betsoft.  If you’re not familiar with Mega Moolah, it has been entertaining slot players since 2006 and responsible for millions in progressive jackpot payouts. It is based on an African animal theme and features 2x multiplier wilds, free spins + 3x win multiplier and a Bonus Wheel where players have the chance at a jackpot! Mega Glam Life is another high volatility slot containing a 3-tier progressive jackpot. It offers a wild symbol that can pay up to 25,000 coins, up to 16 free spins and its own Bonus Money Wheel Progressive Jackpot.

The wild symbol is a feature that can appear on the second to fifth reels and replace all other symbols except the scatter. The second feature of the slot is the free spins with an overlay wild reel. The free spins feature is triggered by 5+ scatter symbols with the number equivalent to 2x the triggering scatters. The scatter in the feature awards an additional free spin on each appearance. The features do not end there as one of the reels starting from the second to fifth becomes an overlay wild.

Spinsane bitcoin slot has been optimised for desktop and mobile. Play it on the go with your Android or iOS device.

Wild-Symbol: Wild symbols can appear on the second to fifth reels and substitute for any symbol outside of the scatter.

Scatter-Symbol: Scatters can appear on any of the five reels.

Freispiele: Unlock 2x the number of triggering scatters in free spins with an overlay wild reel on one of the last four reels. Add an extra free spin with each scatter that appears. 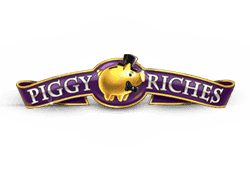 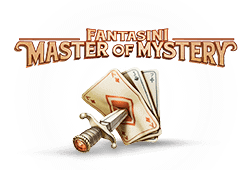 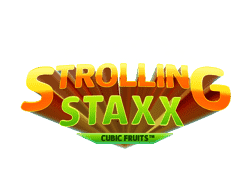 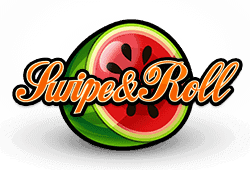 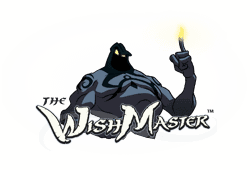 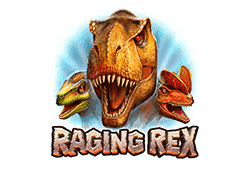