Would you like to try your luck at Ogre Empire with real money? Choose one of these bonus offers from our best casino recommendations:

Betsoft Introduces the medieval tale of a Kingdom plagued by a giant ogre in this 5-reel and 25 fixed paylines slot called Ogre Empire. While the theme is based on fantasy, the reality is that the jackpot does exist, and can reach as high as 25,000!

Ogre Empire enjoys 3-D graphics from Betsoft as part of their Slots3 series of games. The ugly green giant ogre – some might say resembling Shrek is seated to the left of the reels. The high-value symbols include the ogre, a blue diamond and pot of jewels. The standard symbols include stacks of coins, the ogre’s mace, a mushroom and the K, Q, J and A poker symbols. The graphics are crisp and very colourful, and the orchestral music is worthy of a Walt Disney movie. Additional sound effects from triggered features and wins are no less impressive.

This slot has two modes: Day Mode and Night Mode. Night Mode is triggered by a fully expanded moon symbol, 3 spaces tall, which appears on the 3rd reel, while Day Mode is triggered by a fully expanded sun symbol on the 3rd reel. Each mode offers different features. During the day the ogre may smash low-value symbols off the reels to cause a cascading effect. The Sun Bloom Flower may proliferate along the reels, transforming 1 to 3 adjacent symbols into wilds. During the night, while the ogre sleeps, the Night Bloom Flower will transform between 1 and 3 symbols into wilds. Also the Q, K, A are replaced by higher value Queen, King and Joker with x2 multiplier, which is multiplicative meaning that they can combine to increase the multiplier. Finally, the Double Up Game offers a chance to play for double or nothing, after a win during the base game by predicting the result of a coin toss.

Ogre Empire bitcoin slot has been optimised for desktop, mobile or tablet. If you’re playing it while on the move then you can play it on an Android, iOS or Windows Phone.

Wild-Symbol: The wild symbol can substitute for all other symbols, except the Sun and Moon.

Scatter-Symbol: The expanded Sun and expanded Moon are scatters that appear on the middle reel to unlock the Bonus Rounds.

Gamble-Option: Predict heads or tails in the optional Double Up Game for the chance at doubling all or half of your winnings after a standard win. 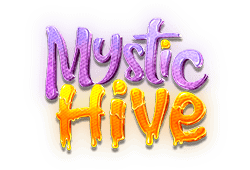 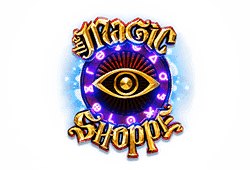 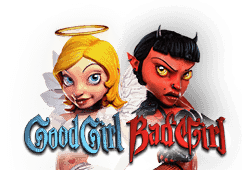 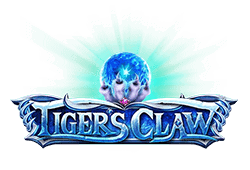 PLAY
A Night in Paris 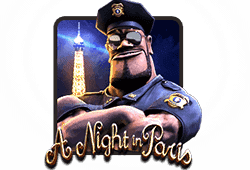 Betsoft and Microgaming appeal to all your senses in these 5 added slots!05/12/2018 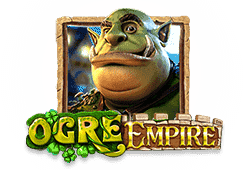