Would you like to try your luck at Cricket Star with real money? Choose one of these bonus offers from our best casino recommendations:

Cricket Star bitcon slot is an interesting 243 ways to win across 5 reels bitcoin slot. Not many games are faced towards this popular sport, yet Microgaming impresses, with great animations and successfully achieves an authentic feel. The game boasts an amazing winning atmosphere boosted by several win enhancing bonus features to provide an astounding top prize of $525,000

With wins up to 2,100 times your bet almost unheard off, the betting options offer affordable rates starting from as low as 0.01 per payline and bets per spin starts at 0.50, which can be increased up to 250.00.

The wild symbol represented by the cricket star logo are stacked on the third, fourth and fifth reels, and replaces all symbols apart from the scattered cricket ball to provide the most profitable combinations.

Scattered cricket ball symbols trigger the main feature when three, four or five appears within a single spin, and 15, 20 or 25 free spins are awarded successively. The rolling reels feature are also active during the free spins bonus round and each consecutive win increase the multiplier up to a maximum of 10x.

The rolling reels feature causes winning symbols to disappear, new symbols falls into their places and enables a sequence of winning opportunities to become available with potentially huge rewards.

The wild wickets feature offer three random wickets, these appear on top of the second, third, fourth reels, a cricket ball can be bowled towards them, and once hit the wicket turns the reel completely wild, with a guaranteed win.

Wild-Symbol: Wild substituted wins are rewarded by the cricket star wild, when it stands in for all symbols apart from the scattered cricket ball. It also appears stacked on reels three, four and five.

Freispiele: Once three, four or five scattered cricket balls appears simultaneously players enjoy 15, 20 or 25 free spins, and the rolling reel feature is active during the free spins bonus round. 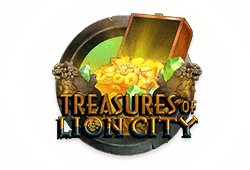 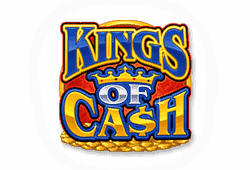 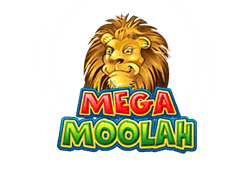 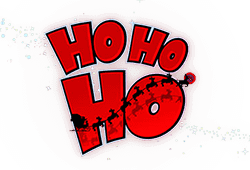 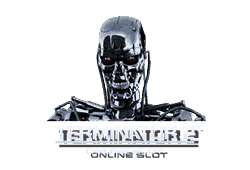