Would you like to try your luck at Titans of the Sun: Theia with real money? Choose one of these bonus offers from our best casino recommendations:

One of the members of the second generation of divine beings, Theia in Greek methodology was a Titaness who along with her brother Hyperion was parent to the Sun, Moon and Dawn. Microgaming explores this mythological Greek figure in the creation of this 5-reel and 15 fixed payline slot Titans of the Sun: Theia, which offers the chance at up to an epic 120,000.

As is common with many Microgaming bitcoin slots, this one is visually stunning. It is set in one of the Greek islands where you can see beautiful temples devoted to the Titaness Theia and rolling waterfalls tumbling into turquoise seas. There are three high-value symbols: Theia, a flaming horse and the flaming Phoenix. There are also five lower-value symbols that are made up of royal flush poker icons. Rather underwhelming are the standard sound effects which we found rather lacking at times for such an attractively designed slot. Fortunately the audio effects do take on a more epic tone during the free spins.

Turning to the features, the logo wild can appear on any reel and substitute for any other symbol except the scatter and mystery. It can also form its own winning payline. The scatter symbol, which can award you total bet multipliers with two or more instances, can appear on any reel with 3, 4 or 5 further triggering 15 free spins. During this feature all wins are multiplied by a factor of x2 and the free spins can be re-triggered. Finally, the game features a stacked mystery symbol which can appear during the base game or free spins. During the base game and free spins instances of this mystery symbol can transform into a low or high value symbol. During free spins it can also transform into a wild symbol.

Titans of the Sun: Theia bitcoin slot unlocks the enjoyment power of your mobile, tablet or pc. Take the game on your epic journeys whenever using an Android or iOS device.

Wild-Symbol: Titans of the Sun wilds can appear on any payline or take part in a winning combination of its own.

Scatter-Symbol: The slot also features a scatter symbol which can award multipliers of your total bet staked with as little as two instances on any position.

Freispiele: The scatter symbol can appear on any reel and 3+ unlock 15 free spins with x2 multiplier. 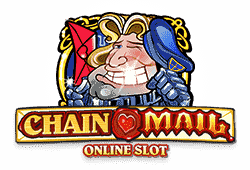 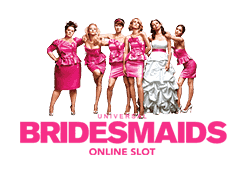 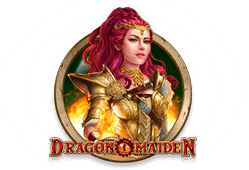 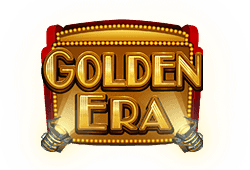 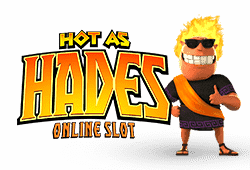 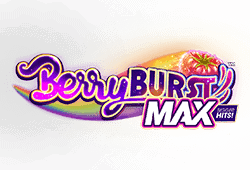