Would you like to try your luck at Lara Croft Temples and Tombs with real money? Choose one of these bonus offers from our best casino recommendations:

Lara Croft Temples and Tombs is based on the adventures of the brave and beautiful character from the wildly popular video game. Under license, the slot features wonderful illustrations representing upper-value symbols including four action poses of Lara Croft, crocodile God Sobek and God of death Anubis. The lower-value symbols include a rope, backpack, torch and water canister. The audio effects include commentary from Lara, a mysterious tune and other thematic sounds.

Lara Croft Temples and Tombs allows for a range of wagers from 0.20 to 20. Fantasy themes are popular, and so you may also want to have a look at Faerie Spells from Betsoft or Legend of the White Snake Lady from Yggdrasil.

A golden coin with a scarab marking acts as a wild symbol that may appear on the second, third and fourth reels. It replaces all other symbols. With the Rolling Reels, wilds are collected on each spin. After the feature is complete, there is a possibility that one of three tiered jackpots are awarded. The possibility of winning increases with the amount of wilds collected. The jackpot consists of the minor, major and grand. Rolling Reels removes winning symbols from the reels with the spaces giving rise to additional falling symbols. With each consecutive roll the multiplier increases during the base game and free spins. The multiplier can reach x5 in the base game and up to x15 in free spins. The free spins are triggered with three scatter symbols to award 8 free games.

Lara Croft Temples and Tombs bitcoin slot has been optimised for mobile and desktop. Take the game with you using an Android or iOS device.

Wild-Symbol: The wild symbol can appear on the middle three reels.

Bonusrunde: The Rolling Reels feature is available during the free spins and base game. Winning symbols are removed creating gaps which are quickly filled by new symbols. The multiplier trail increases the value of the multiplier during the base game for up to x5 and free spins for up to x15. The Rolling Reels feature offers a chance to trigger one of three jackpots.

Titans of the Sun: Theia 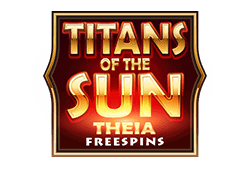 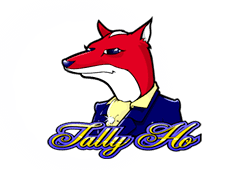 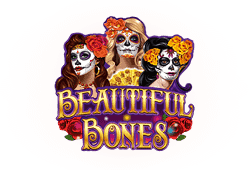 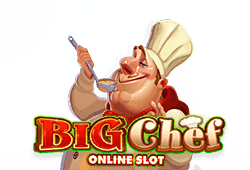 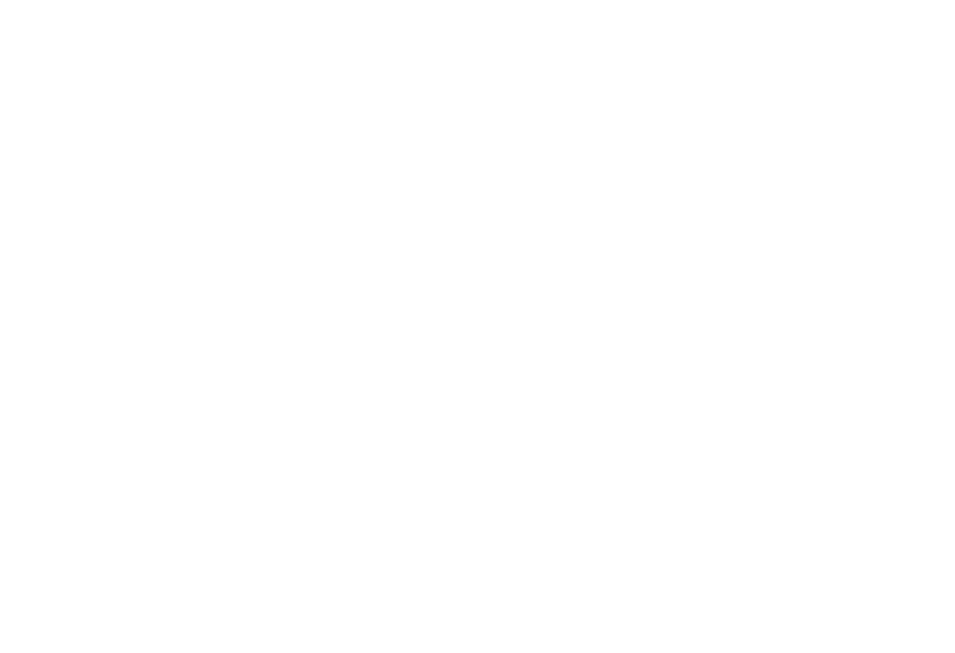 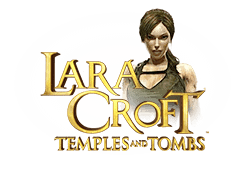