Would you like to try your luck at Rise of Dead with real money? Choose one of these bonus offers from our best casino recommendations:

Rise of Dead from Play’n GO is an August 2019 release based on the legend of the Book of Toth and three dead Egyptian Pharaohs. This is a 5-reels and 20 paylines slot whose highlights include Ancient Free Spins, Mega Stacks and Gift of Gods. Win up to 5,000x bet!

Rise of Dead uses classic Play’n GO artwork, amongst the best in the industry, with crisp, detailed, colourful and inspiring designs. You find yourself set in a dark chamber while Egyptian music plays, seamlessly transplanting you to another time and place long ago. The additional audio effects can be very powerful at times. The symbols include three dead Pharaohs which form winning paylines with as little as 2 symbols. There are a further five standard-paying royal flush symbols.

If you’re a fan of Ancient Egyptian themes then we can also suggest Coins of Egypt from Netent featuring free spins, wilds and a feature called the Pharaoh Coins Win. Collect up to 1,500 coins per payline if the gods smile favourably upon you! Alternatively, there’s Tut’s Twister from Yggdrasil where you can win 130 coins per payline. The slot includes three features: Tut’s Twister, The Last Chance and Mystery Win.

We begin our synopsis of the features with the Mega Stacks where one of the standard or high paying symbols is chosen to fill 12 successive spaces on each reel. There are also ancient scroll scatter symbols which will trigger 10 Ancient Free Spins when appearing in threes on the odd-numbered reels. When the feature is active, you can add to your free spins in numbers of 2, 4 or 10 when 1, 2 or 3 scatters appear. The Pharaoh symbols become expanding symbols if in doing so they create wins. The standard paying symbols will appear as stacked, 8 symbols tall, on each reel while the scarab wild may appear stacked 6 or 7 symbols tall.

Finally, the Gift of Gods is randomly triggered during the main game only. Here the odd-numbered reels are stacked with identical Mega Stack symbols.

Rise of Dead bitcoin slot has been designed for desktop, Android and iOS use. Take it with you on your mobile or tablet.

Wild-Symbol: The scarab symbol acts as a wild. 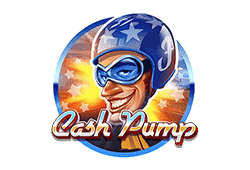 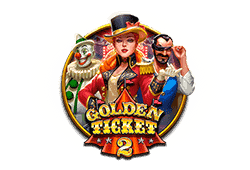 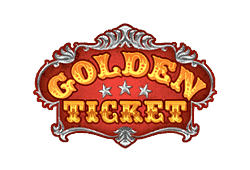 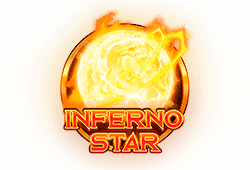 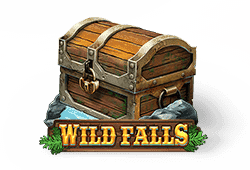 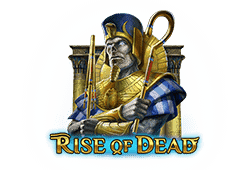