Would you like to try your luck at Sticky Joker with real money? Choose one of these bonus offers from our best casino recommendations:

Sticky Joker from Play’n GO is a 3×3 (reels/rows) and 5 paylines slot that features a re-spins-triggering joker wild and a multiplier wheel awarding up to 10x multipliers. Collect up to 1,650x bets.

Sticky Joker has 8 paying symbols that are evenly split between high paying and low paying. The high paying includes the sticky joker, lucky 7, star and BAR.  The low paying symbols include a plum, grapes, lemon and cherries. The artwork uses simpler graphics than we are perhaps used to with some of the past slots. The transparent reels allow you to see distant points of light on a dark background, like stars in a black in a space. The electrifying trance music feels like it is about to take you to a heightened state of consciousness.

This slot has an RTP of 94.67% and allows you to make bets of between 0.05 and 100. Sticky Joker is not the first joker theme from Play’n GO. A few months earlier, the developer released Chronos Joker based on a time-manipulating joker. It is a 5 paylines slot with Second Chance Re-Spins, win multipliers and wilds, where you can win up to 1,600x bet. The second one is called Inferno Joker. It is also a 5 paylines slot with scatter pays, re-spins and gamble features. Win up to 2,500x bet!

The sticky joker substitutes for any of the other 7 symbols when he lands on any of the reels. He also triggers a re-spin where he remains sticky in place. Should another sticky joker land during the re-spin, then another one is triggered. Re-spins can occur as long as a new joker appears, or wilds completely occupy the 9 spaces on the reel.

At the end of the re-spins, if at least 4 wilds are on the reels, then the Wheel of Multipliers are triggered where a 2x, 3x, 4x, 5x, or 10x multiplier is applied on that game round.

Sticky Joker bitcoin slot is available on the following platforms: mobile, tablet and desktop. If you’re an individual who’s on the go, then the game follows you using an Android or iOS device.

Wild-Symbol: The sticky joker can substitute for any of the other symbols and triggers a re-spin that can continue if more wilds land.

Bonusrunde: When 4 or more wilds have landed by the end of the re-spins, a 2x to 10x multiplier is applied on your round winnings, determined by the Wheel of Multipliers. 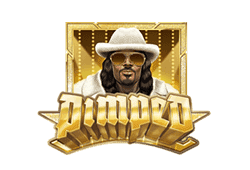 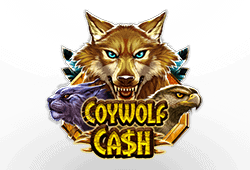 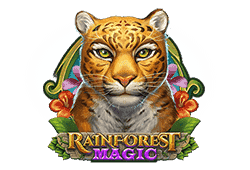 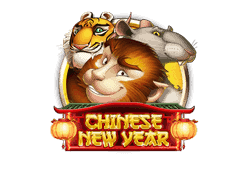 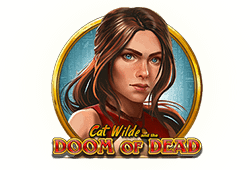